It was one of those vacations you never wanted to end. Each day brought its new hysterical twist and turn. But how could we go wrong with 8 hotties in Croatia? Maybe part of our 12 hour drive there included returning to our juvenile roots and playing truth or dare. Maybe our first dare included going to the gas station bathroom and wearing all of our underwear outside of our clothes and parading around. But I won’t confirm anything.

It was a roadtrip at its finest, I suppose. It is safe to say I have very beautiful, hilarious friends that I am incredibly grateful for.

These pictures are from the day we spent at Krka National park, basically walking around “oohing” and “aahing” everything from waterfalls to little leaves. We were amazed by anything. It felt like I was Pocahontas and I actually think people enjoyed my rendition of “Just around the Riverbend”, at least I didn’t get kicked out, so you know what’s good.There were people that kept illegally jumping off the waterfalls(which is actually life threatening because the depth of the pool changes every meter or so) so we all just had a couple heart attacks but that’s fine. I don’t even like calmness of the body and mind. 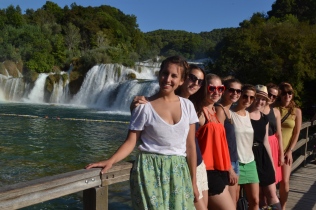 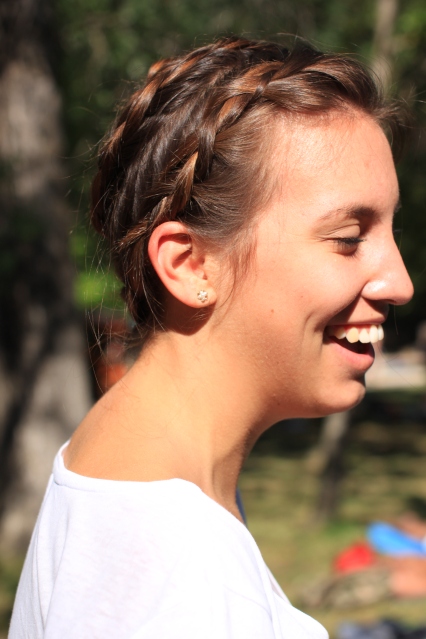